Ah stepped outside what I normally do and made a mood piece using photo's. I plan on doing more work like this but this establishes that it's not that hard, or at least not as hard as I thought it would be
to make. I didn't find this to hard to do. relied a lot on photo's which makes stuff much easier, had to re paint the tank of the left as the image was pretty poor but it fit, it was also the wrong side so I had to repaint to give it a proper match. 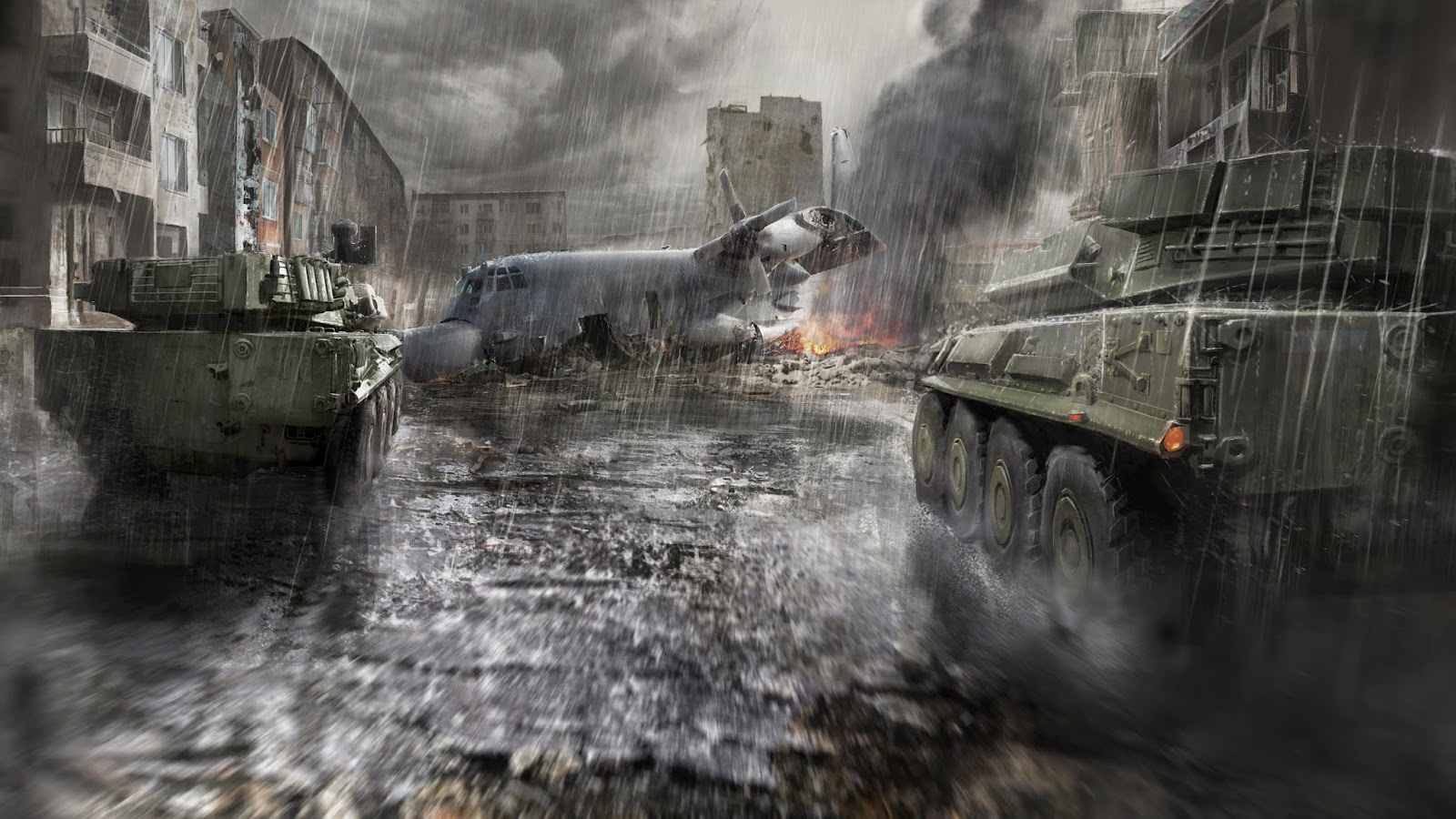 Posted by Darran Hurlbut at 8:12 PM No comments: 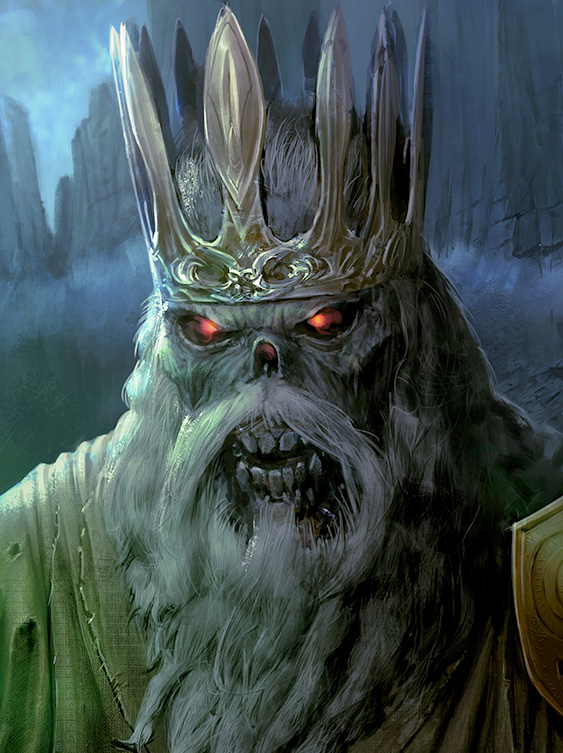